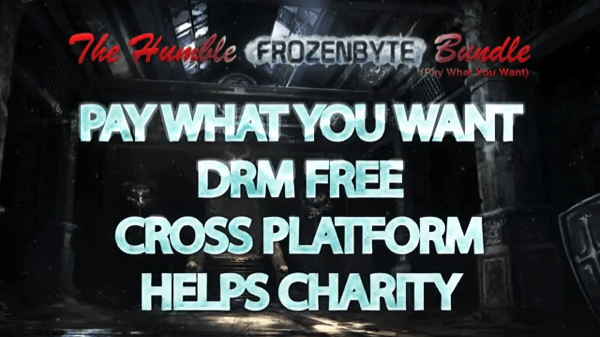 I have had TONS of conversation with Windows/Mac users saying that most of the people who use Linux as their primary OS are either cheap or total geeks. I always come back at them by stating Linux is a lot more flexible in terms of customization and freedom in general because you do what you want with the system, but they still wont change their minds.

Well, today I found something that clearly states the opposite, Linux users can be geeks, but they are definitely not cheap 😀 and I will show it to you.

The humblebundle is a pack of independent games released under the following conditions:

– You support charity, there are 2 foundations to which you can donate

–  DRM (Digital Rights Management) Free, this means you can Install them on any number of computers without limitations.

– You can redeem them on Steam, OnLive, and Desura! (if you want, they provide standalone clients)

Here is a video promoting the bundle, it is very funny and the best marketing I have seen in a while:


So, what does this have to do with what I was talking about, well,  the humblebundle website has some live statistics of donations, and a break down by OS and average donation amount, lets check it out (Warning: Eye Opener ahead):

Total payments: $422,253.03
Number of purchases: 82,293
Average purchase: $5.13
– Average Windows: $4.16
– Average Mac: $6.09
– Average Linux: $11.76
Total Payments by Platform
I think the numbers and graphic speaks for itself, nevertheless, I will explain my point of view on this one.
Like you can see on the graphic, while the world of Linux has a smaller user base compared to Mac (MacOS has around 75 million users, Linux around 29 million), Linux users still have purchased more than Mac users (that’s single purchases, not total amount of money donated).
Also, Linux average donation DOUBLES the Mac and Windows donations.
My main point to expose here, it’s not that windows/mac users are cheap or whatever, my main point is that this clearly demonstrates the Linux users willingness to help others and support game development, and thank all the efforts people do in order to support the Linux platform.
The pack is for a Limited Time only (13 days left from the time I wrote this) so hurry and get it, and support indie developers and charity in one step!
Sources about number of users per os:
http://www.macworld.com/article/141028/2009/06/triple.html
http://counter.li.org/ 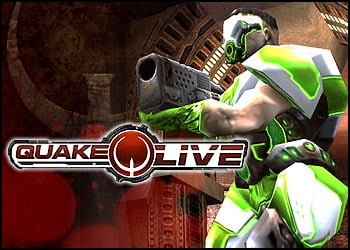 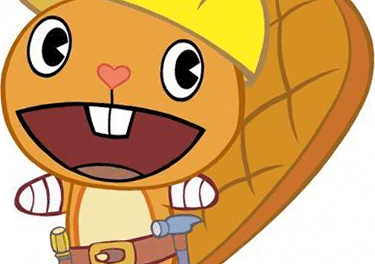 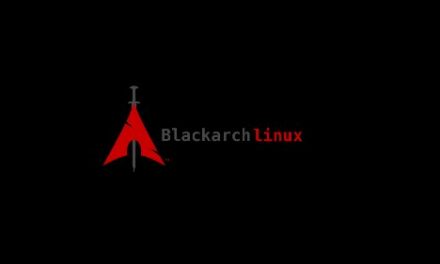