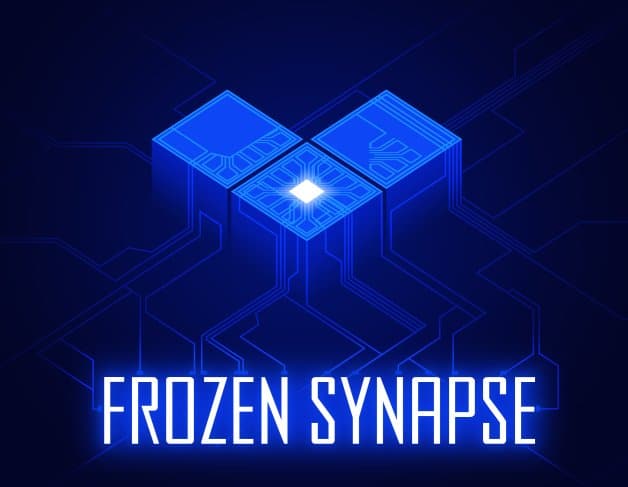 The guys over at humblebundle.com have release a new pack called “The Humble Frozen Synapse Bundle”.

This time the bundle includes only 1 game called Frozen Synapse (which is normally $25), which is a turn based shooter game.

Its worth noting that if you donate more than the average donation ($4.53 at the time of writing) you get the entire humble frozenbyte bundle as a bonus (5 games)!

So its time for you to help charity, support Linux gaming (yeah, all games – except jackclaw which is a prototype – come with Linux versions!) and grab yourself some really cool games at the same time!

I have personally played both Shadowgrounds titles and Trine, they are REALLY awesome games, and I’m not saying that because they are cheap now, I even bought Trine for the full listing price some time ago, so go ahead and grab this amazing package now! just visit www.humblebundle.com and get your games! 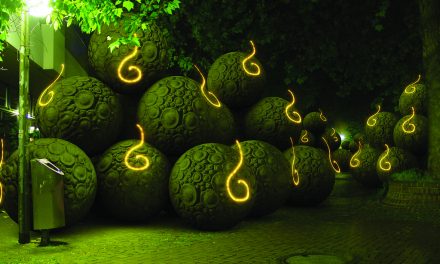 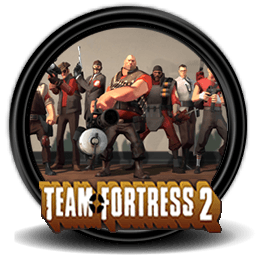 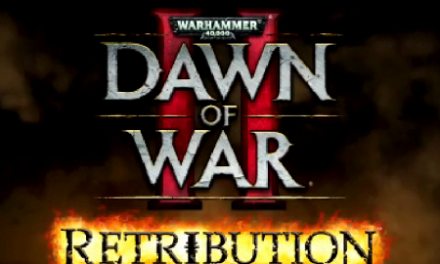